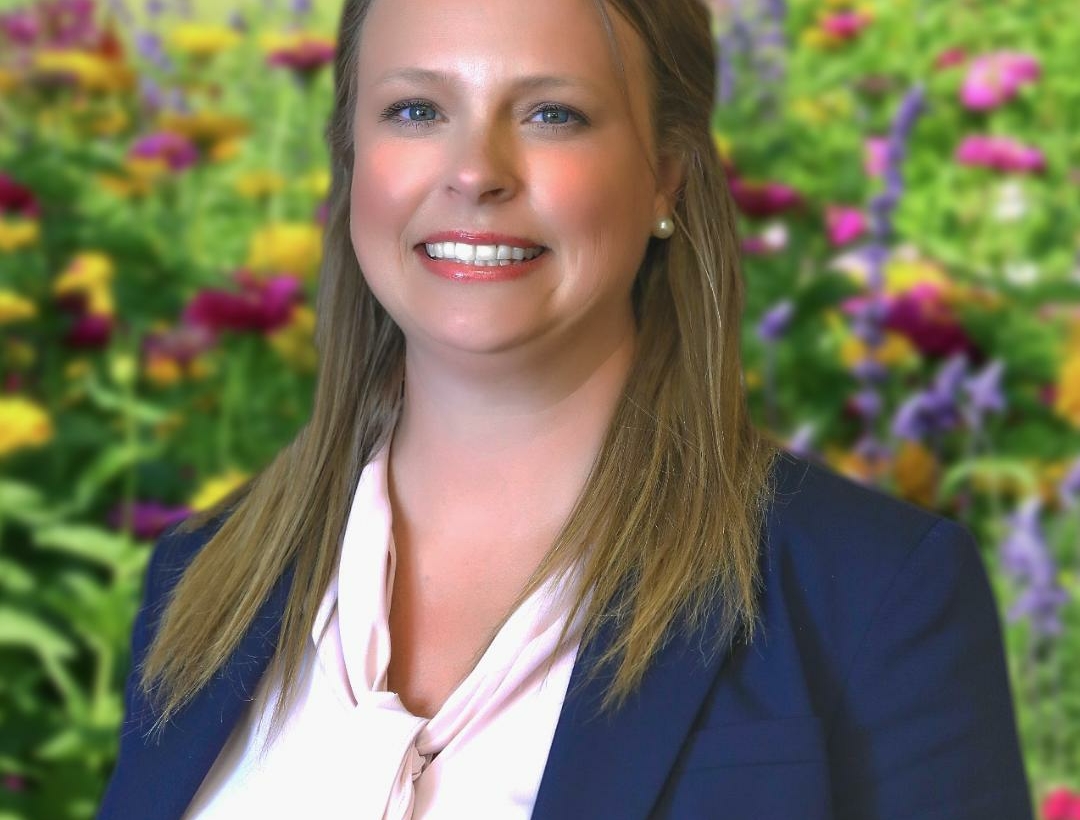 Brittany partnered with Donna Martin and Beryl Dore' to open HOPE Healthcare and Hospice in February 2018. Brittany serves as the Director of Business Development & Marketing. She is a graduate of Opelousas Catholic High School and earned her Bachelor’s Degree from the University of Louisiana at Lafayette. Brittany's marketing career in healthcare began in 2010 in Home Health. She then transitioned to hospice care in 2014 where she started as an Account Executive. Shortly, after becoming an Account Executive, she was promoted to the Account Executive Mentor and was then promoted to a Director position. Brittany and her husband, Ian, have two daughters and reside in Sunset.